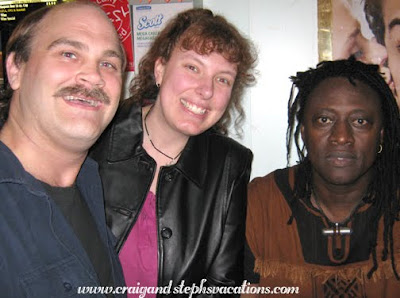 Last night Habib Koité and Bamada played at the Somerville Theatre. We had great seats in the second row balcony center. It was an excellent show. Habib Koité is an excellent front man, singing, playing lead guitar and flute, and occasionally dancing. The band was very tight and they have boundless energy. Fassery Diabate (who played balafon - a type of Malian xylophone) and Mahamadou Koné (who played percussion including an amazing talking drum) were particularly fun to watch as they rocked out on their respective instruments. Band members would walk out into the audience and bring women up in the stage to dance. They played songs from their latest album "Afriki" as well as other songs from their 22 year history together. The show culminated with people dancing and clapping to their hit single from the early '90's "Cigarette A Bana."

We first saw them play at the Festival au Desert in Essakane, Mali in January 2009. We saw them locally at Somerville Theatre in April of 2009, and were so blown away by their performance that we just had to see them again.

Once again we were able to speak with Habib as he autographed CD's after the show. I mentioned that we had seen him at Essakane last year. He immediately perked up and gave us his full attention. I asked how the Festival was this year, since it was moved from Essakane to Timbuktu. "It was great!" he said enthusiastically. "People think it was in Timbuktu, but it was kilometers outside." He said that it was significantly away from the city, and that it felt like you could have been in Essakane after all.

We were interested to hear his perspective, as we had heard mixed reviews of the new location, in the press and from friends in Mali. The Festival had been moved due to security concerns, and some people had said that having it within 10 minutes of Timbuktu meant that people were able to stay in hotels, whereas in the desert everyone slept in tents pitched on sand dunes. People had to make a concerted effort to get to Essakane, and once you were there you were there for the duration. Some folks felt that this year it didn't quite live up to its reputation as the most remote music festival in the world (though that's not to say that Timbuktu itself isn't remote!) So it was good to hear Habib's take on it, and we were glad that he still considered it a big success.

Once again, Habib Koité and Bamada put on an excellent show at the Somerville Theatre. Catch them if you can! 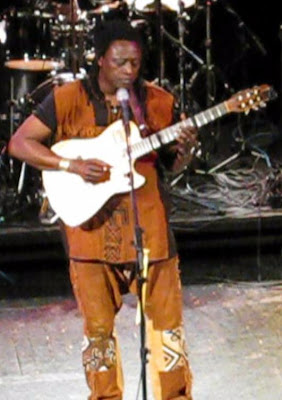 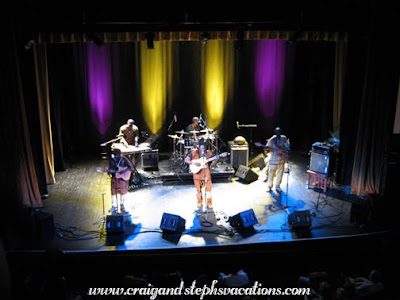 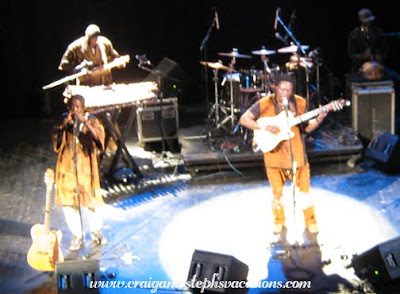 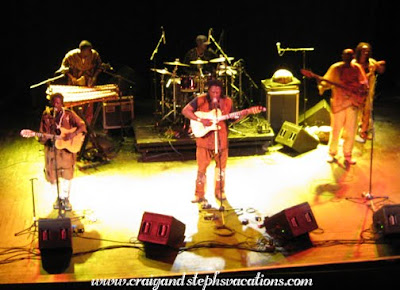 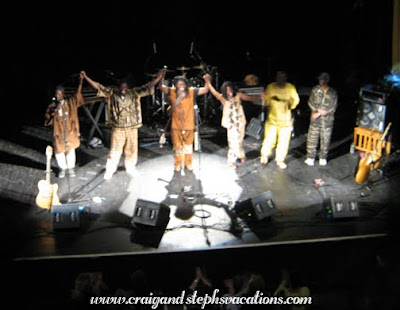